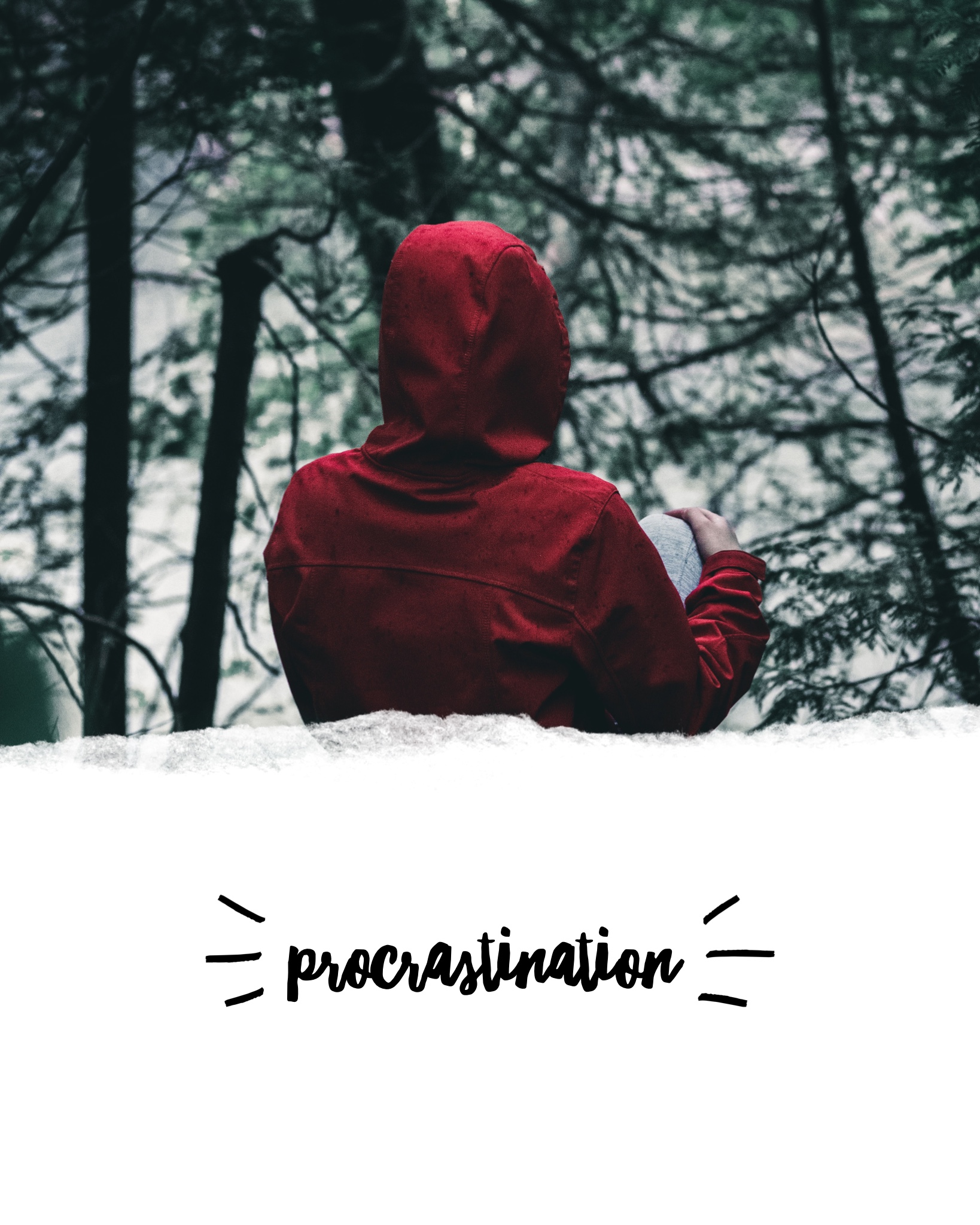 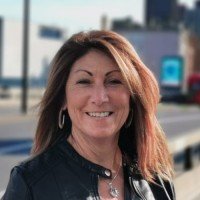 People sometimes procrastinate because they feel anxious about a task

People often procrastinate because they are averse to the tasks that they need to perform.

People sometimes procrastinate as a result of their perfectionism. Perfectionism can lead to procrastination in a number of ways, such as by making someone so afraid of making a mistake that they end up not taking any action at all,

Procrastination is a trap that many of us fall into. In fact, according to researcher and speaker Piers Steel , 95 percent of us procrastinate to some degree. While it may be comforting to know that you’re not alone, it can be sobering to realize just how much it can hold you back.

It’s Friday afternoon and the clock is ticking. You’re working furiously to complete a task before the five o’clock deadline, while silently cursing yourself for not starting it sooner.

How did this happen? What went wrong? Why did you lose your focus?

Well, there were the hours that you spent re-reading emails and checking social media, the excessive “preparation,” the coffee breaks, and the time spent on other tasks that you could have safely left for next week.

Sound familiar? If so, you’re not alone!

Procrastination is often confused with laziness, but they are very different.

Procrastination is an active process – you choose to do something else instead of the task that you know you should be doing. In contrast, laziness  suggests apathy, inactivity and an unwillingness to act.

Procrastination usually involves ignoring an unpleasant, but likely more important task, in favor of one that is more enjoyable or easier.

But giving in to this impulse can have serious consequences. For example, even minor episodes of procrastination can make us feel guilty or ashamed. It can lead to reduced productivity and cause us to miss out on achieving our goals.

If we procrastinate over a long period of time, we can become demotivated and disillusioned with our work, which can lead to depression and even job loss, in extreme cases.

How to Overcome Procrastination

You might be putting off a task because you’ve had to re-prioritize your workload. If you’re briefly delaying an important task for a genuinely good reason, then you aren’t necessarily procrastinating. However, if you start to put things off indefinitely, or switch focus because you want to avoid doing something, then you probably are.

You may also be procrastinating if you:

Take our self-test quiz, Are You a Procrastinator? , to identify how much you procrastinate.

Step 2: Work Out WHY You’re Procrastinating

You need to understand the reasons why you are procrastinating before you can begin to tackle it.

For instance, are you avoiding a particular task because you find it boring or unpleasant? If so, take steps to get it out of the way quickly, so that you can focus on the aspects of your job that you find more enjoyable.

Poor organization can lead to procrastination. Organized people successfully overcome it because they use prioritized To-Do Lists  and create effective schedules . These tools help you to organize your tasks by priority and deadline.

Even if you’re organized, you can still feel overwhelmed by a task. Perhaps you have doubts about your ability and are worried about failing , so you put it off and seek comfort in doing work that you know that you’re capable of completing.

Some people fear success as much as failure. They think that success  will lead to them being swamped with requests to take on more tasks.

Surprisingly, perfectionists  are often procrastinators. Often, they’d rather avoid doing a task that they don’t feel they have the skills to do, than do it imperfectly.

Another major cause of procrastination is poor decision-making. If you can’t decide what to do, you’ll likely put off taking action in case you do the wrong thing.

For some people, procrastination is more than a bad habit; it’s a sign of a serious underlying health issue. For example, ADHD , OCD , anxiety, and depression are associated with procrastination.

Also, research suggests that procrastination can be a cause of serious stress and illness. So, if you suffer from chronic or debilitating procrastination, one of these conditions could be to blame, and you should seek the advice of a trained professional.

EAT THAT FROG BY BRIAN TRACY 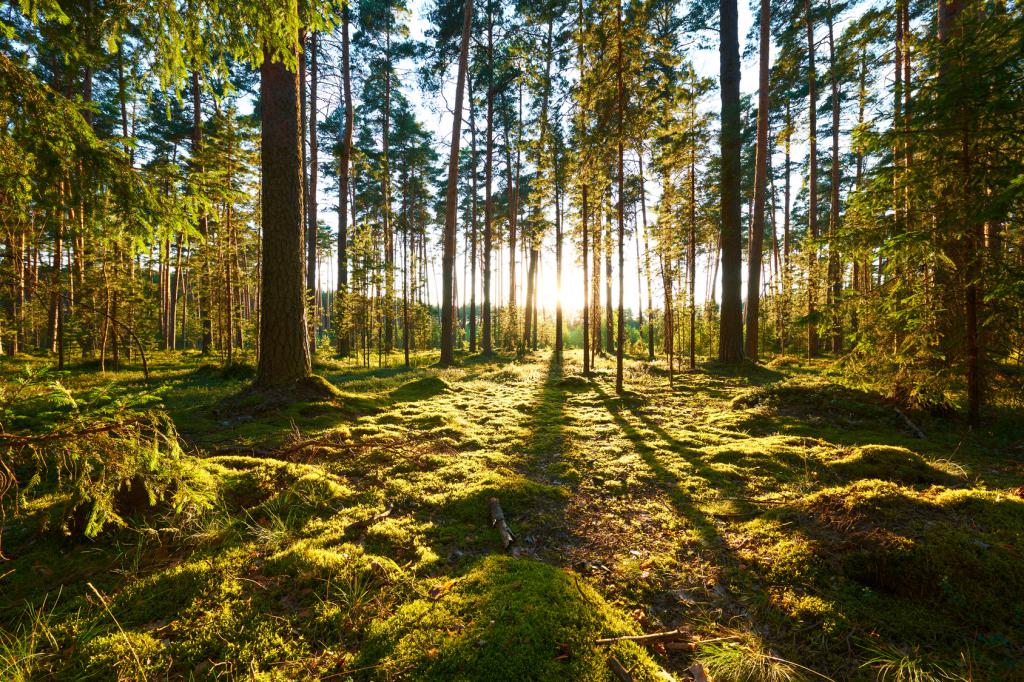 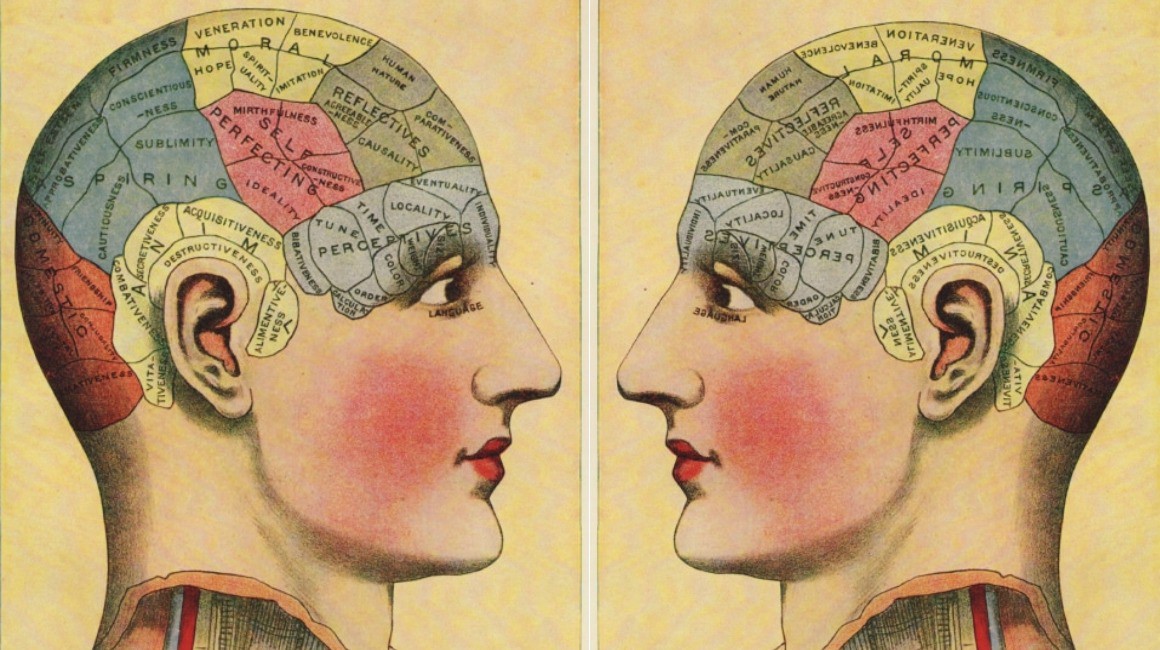 PrincipleStanding back decreases emotion and increases logic. How it works Have you ever been in a conversation where the other person said something like ‘Let’s look at 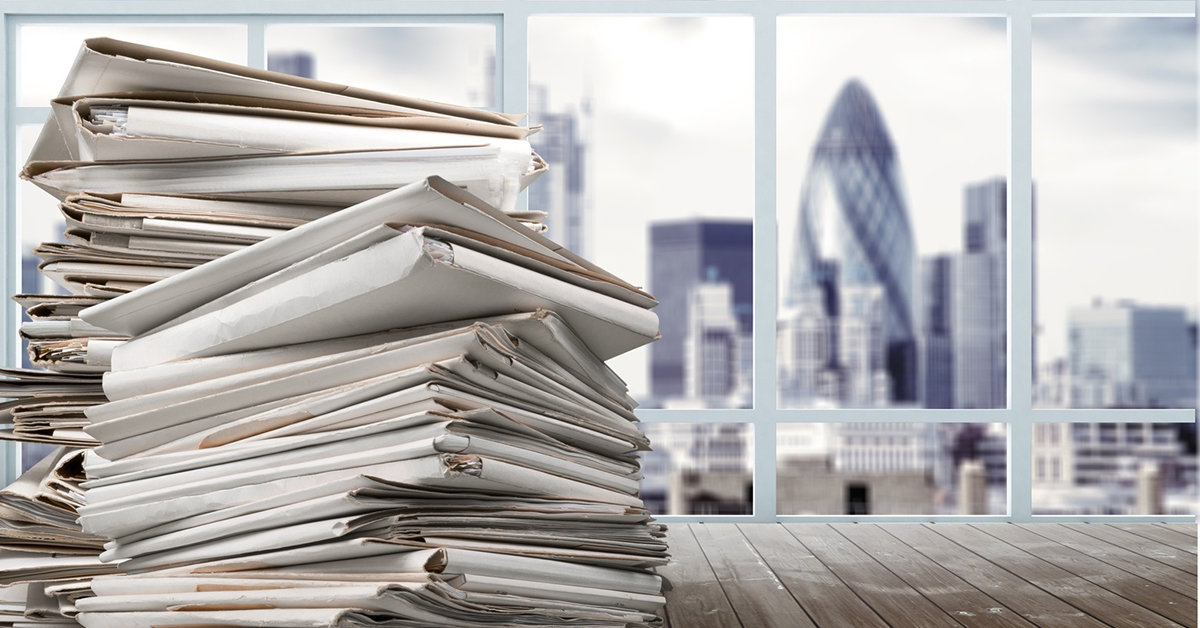 There could be many reasons you’re so disorganized  There are many reasons for disorganization including perfectionism, lack of skills, our beliefs and indecision, as well 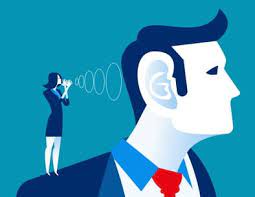 Why Listening is a Skill

Why Listening is a Skill Hearing and listening are not the same. You hear music, the sound of rainfall, or the sound of food being 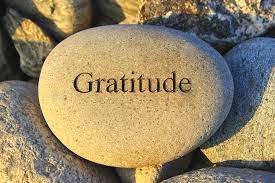 With Christmas/thanksgiving, we’ll all soon be taking time to recognise what we’re grateful for. It’s a nice gesture, of course, but why do we do

Not Sure What policies your business needs? book a free exploratory call! 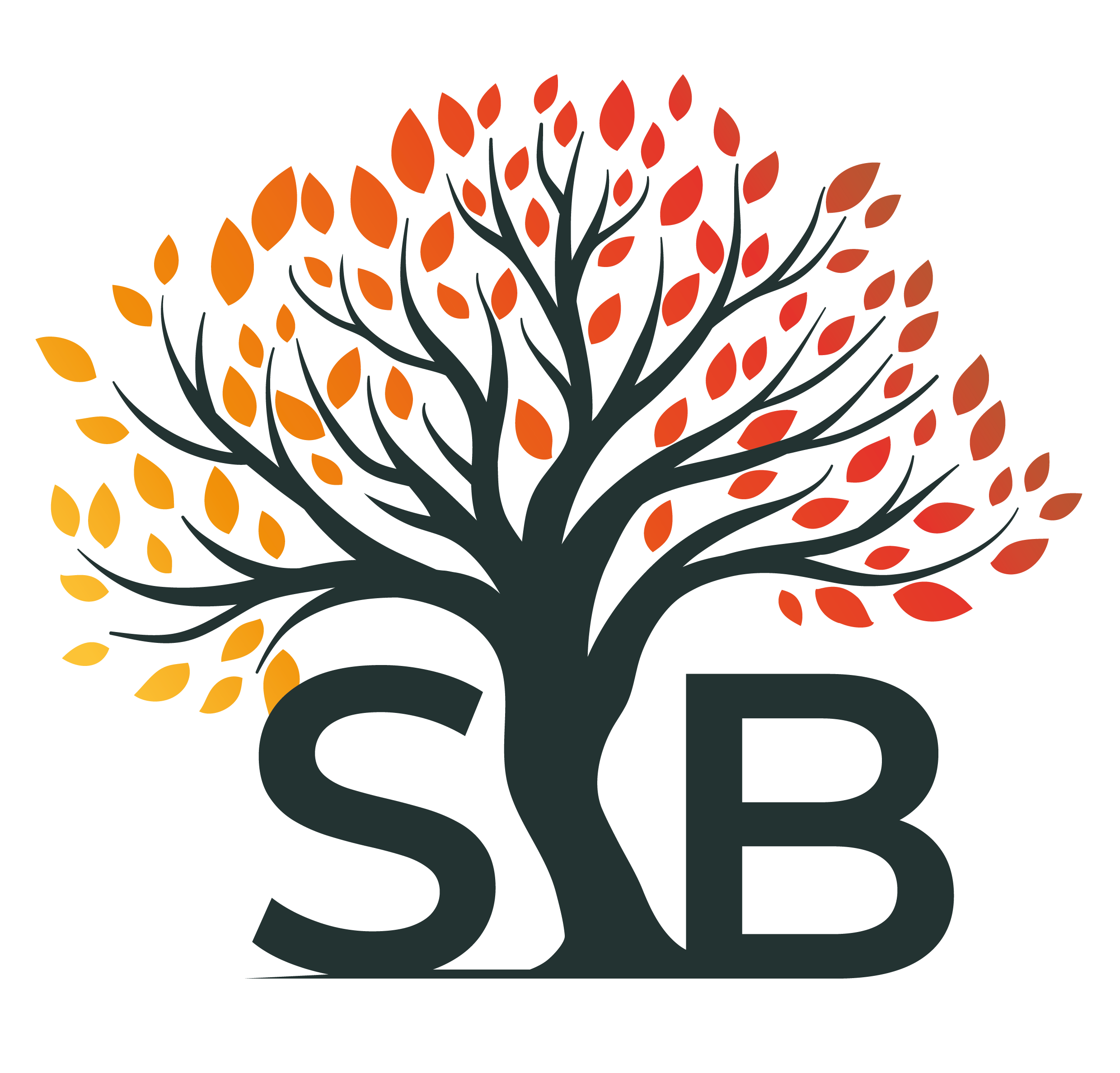 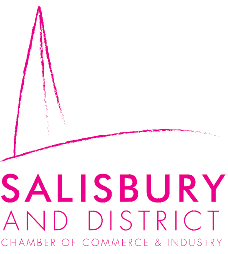 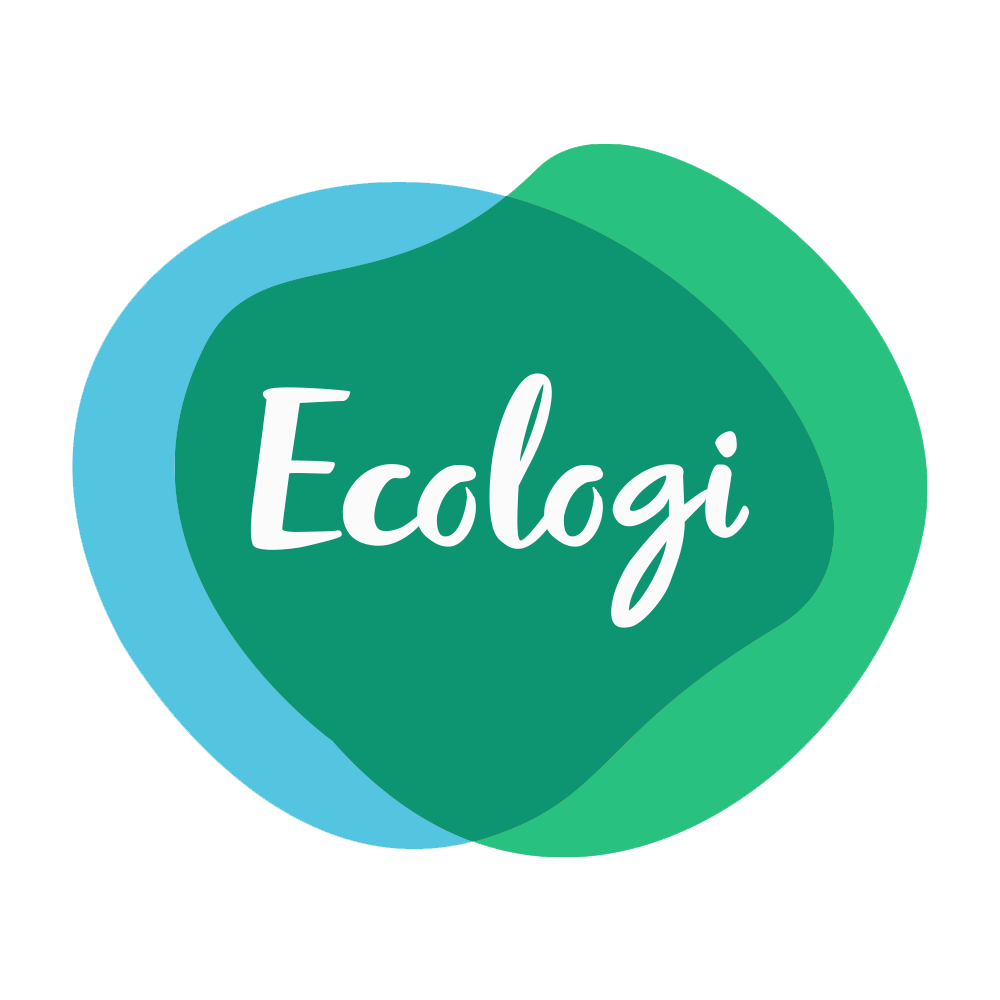